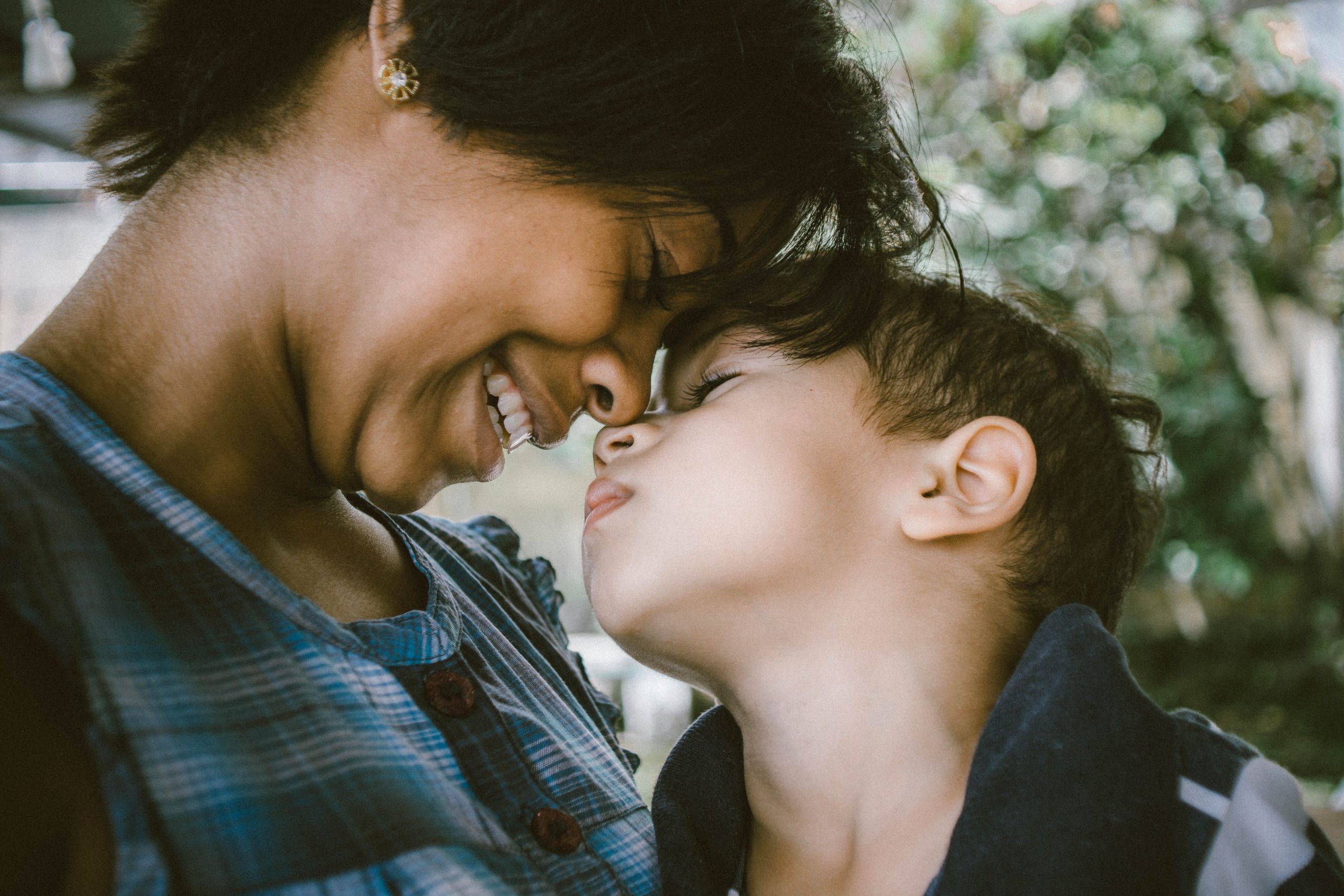 One of my clients recently asked me how much consideration she should be giving to her child’s desires when buying a house.  Since I was an elementary school teacher for 15 years before becoming an agent, she thought I would have an opinion.  I suppose I do, but it is complicated.

Buying a house is a big deal for a family.  However, choosing just the right one is not as difficult as one might guess.  Fifty percent of my clients find a house that they want on the first trip out.  Many times, once the top 6 or so needs/wants are established, it is more a matter of “a good feeling” about a house that ultimately decides a buyer.  Sometimes the parent(s) feels great about a house and the child—or children don’t.

There are two major points I want to make.   One is about the younger child and the other is about the teenager. For the young child, what makes a house a home, is that their parent(s) lives there and their belongings are present.  It is hard for some of them to imagine, the way adults can, what their furniture would look like in a different space.  Once the family has moved in, the child is content in their new home.  Often time, just one little aspect will excite a child.  For some children it is a play structure, a secret door or hiding place. When we bought our house, my nine-year-old did not want to move there.  Once he saw the laundry chute, he was sold!  So, no, don’t take their opinion too seriously.  That said, if you subscribe to the notion of the spiritual, children can be more open to the ‘energy’ of the house.  I happen to believe that you can change the energy a space, but that is only an opinion.

Teenagers have strong opinions.  They also have more logic than the young child.  If the wants and needs of the family are spelled out clearly to them and they still don’t like the house the parents want, I say this:  in most cases, your teenagers will not be living there long.  I know it feels like a long time to you (and them), but three, four years and they will be gone.   You, their parent(s), will still be there.  The true needs of the family will be met with a roof over their heads.  Again, I wouldn’t take their opinions too much to heart.  However, it is nice to bring teenagers into the process early on.  If they are educated about the process the parent(s) is going through, they may feel like they are part of it and can be more supportive of the chosen house.

Do you have stories to share my readers about your child’s wishes when buying a house?

Related Articles
Bene's Blog What You Want To Know If You’re Pursuing Your Dream of Homeownership If you’re a young adult, you may be thinking about your goals and priorities for the months and years ahead. And if homeownership ranks high on your goal sheet, you’re in good company. Many of your peers are also pursuing their dream of owning a home. The 2022 Millennial & Gen Z Borrower Sentiment Report from Maxwell says: “Many young adults […]
Bene's Blog What’s Ahead for Mortgage Rates and Home Prices? Now that the end of 2022 is within sight, everyone is asking what’s going to happen in the housing market next year and what that may mean if they’re thinking about buying a home. Here’s a look at the latest expert insights on both mortgage rates and home prices so you can make your best […]
market news Why the Forbearance Program Changed the Housing Market When the pandemic hit in 2020, many experts thought the housing market would crash. They feared job loss and economic uncertainty would lead to a wave of foreclosures similar to when the housing bubble burst over a decade ago. Thankfully, the forbearance program changed that. It provided much-needed relief for homeowners so a foreclosure crisis wouldn’t happen […]